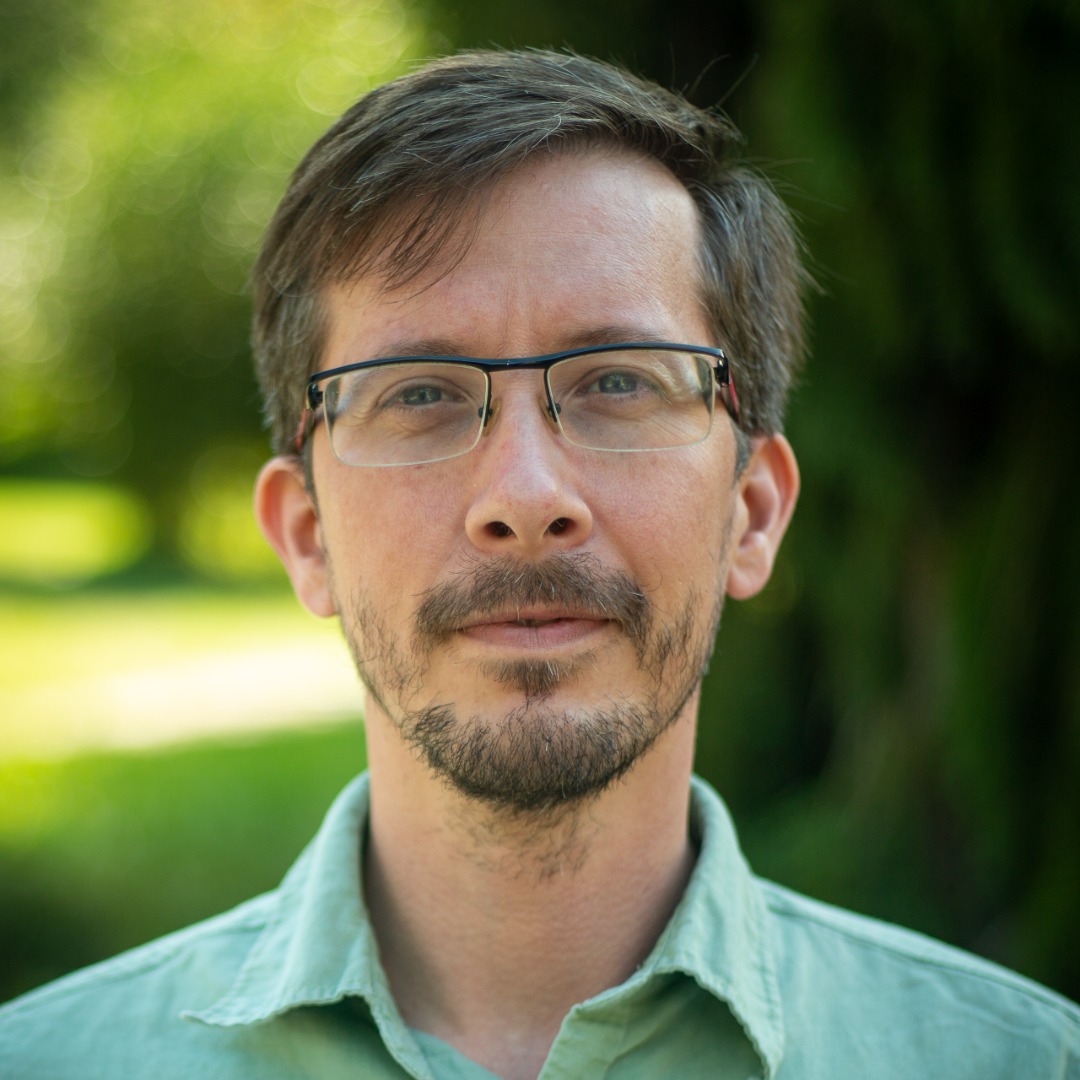 For the past 20 years, Andrew focused his career and volunteerism on Indigenous and 2SLGBTQIA+ communities. He is the past co-president of InterPride, and the co-founder and head of partnerships of Global Pride, the largest community-led Pride event to date. It gathered an online audience of 57 million people.

He is a professional fundraiser, adult educator, and MEL specialist who founded three 2SLGBTQIA+ organizations in Canada. Andrew served on multiple local, national, and international non-profit boards and implemented over 10 successful Indigenous-led programs in Ontario.

He began his career as a professional fundraiser in 2010. Since then, he collaboratively secured partnerships with governments - including Finland, Ireland, Australia, New Zealand, the Netherland, Canada, the USA, and Sweden. He launched 2SLGBTQIA+ campaigns in partnership with multinational corporations including Apple, Burberry, Phillips-Van Heusen Corporation, VF Corporation Brands, Google, YouTube, and Facebook. He led fundraising teams that have raised over 20 million USD towards 2SLGBTQIA+ and Indigenous-led initiatives. He has participated in fundraising collaborations that have raised over 125 million USD in cash and cash equivalents.

In 2017, he received the Inspire Lifetime Achievement award in Toronto, Ontario, Canada for 20 years of dedication to Indigenous and LGBTIQ communities in Ontario and Canada.