Since its first edition, back in 2006, ILGA World’s State-Sponsored Homophobia has been a fundamental resource for those interested in accessing the core information on legislation affecting people on the basis of their sexual orientation.

Not only human rights defenders, but also civil society organisations, governmental and United Nations agencies, allies and media worldwide value the publication as one of the main sources of information on the issue.

The publication is accompanied by a series of maps and charts illustrating where criminalisation, protection and recognition laws exist. 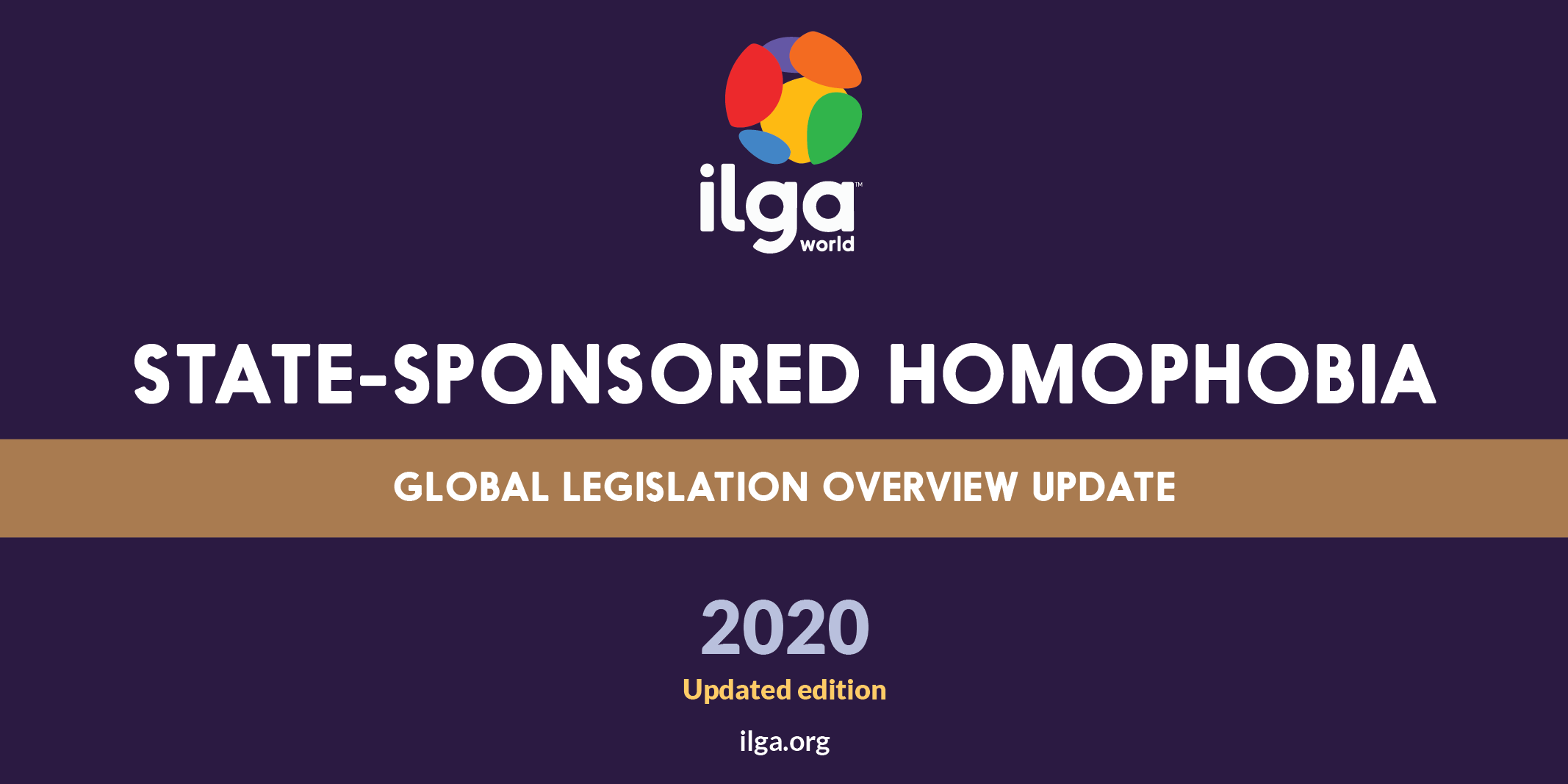 The latest update to the ILGA World's State-Sponsored Homophobia report has been released on 15 December 2020.

Looking for the maps on sexual orientation laws in the world? Click here

The report is released under an Attribution-NonCommercial 4.0 International (CC BY-NC 4.0) license.